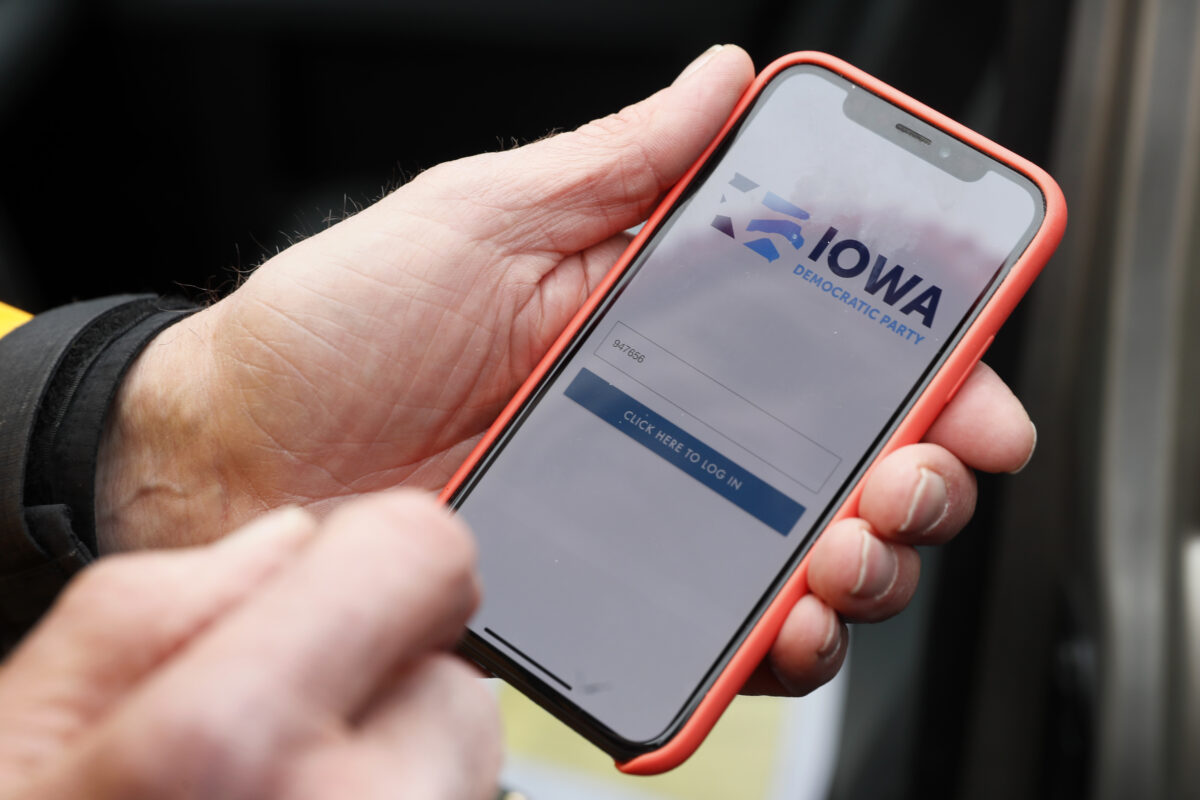 (or your political allies, friends, or people you went to school with)

I had a client who did grave harm to his business and almost sank the whole thing multiple times. He had one annoying habit, which was taking the advice (often unsolicited) of people whose only qualification seemed to be that they went to the same synagogue as he did.

That’s how he showed up one day with a bunch of “new” laptops for the office for which he paid above-market prices. That wouldn’t have been so bad had they actually been new. In fact, they were used, stripped down, missing memory, with batteries that wouldn’t hold a charge, and downgraded to the cheapest/smallest storage possible.

He also didn’t go with either of the two candidates I brought him when he wanted to build a new website. Both would have built a site using a standardized platform that would cost a few thousand dollars upfront to build it and a few dollars a month to run, and could be run on any server or maintained by any one of thousands of other people if that became necessary.

Instead he had it built by a “mad scientist” Russian-emigre developer in Jerusalem. He had built his own platform from the ground up and would build and host the website on it. He spent more money and ended up with something that can’t be moved to any other host or be worked on by anybody else. He also got no web design advice so his site looks like it was designed by a researcher trying to cram as much detailed information on one page, because that what it is. It’s practically unusable to any normal human being. Why did he do this? Because somebody from the same synagogue (who also helped him with “Search Engine Optimization”) recommended the guy. Oh, and he’s in Jerusalem. Got to support “our people.”

Why is Utah so prone to fraud and scams?

By most accounts, Utah is more prone to fraud than any other state, with the Provo corridor being the place it happens most. It’s so bad that the state created an online fraudster registry similar to sex-offender registries to help people avoid known scammers.

It’s not surprising when you consider that 2/3 of the state population are members of a monolithic and somewhat insular religion in which members are taught to respect and trust elders. This leads many people to place undue trust in “elders” and those who pretend to be church elders. Often they find themselves separated from their money in the same manner that my former client was. Often they repeat the mistake over and over, just as my former client did.

The worst part of this is that when you point this out to them, more often than not they’ll blame anybody but the perpetrator. They’ll spin the wildest stories to explain how the bad guy wasn’t really a bad guy, how it was the fault of the people who exposed the fraud, how they’ll eventually be made whole, etc. Some people would rather stick with irrational but comforting beliefs than confront the reality that those very beliefs are the source of the problem.

Why are there so many worthless “consultants” in politics?

Yes. Back to Iowa.

Since my last comments, reports have come out that four years ago Iowa ran successful caucuses using an app that worked. It took a year to make it, and cost well into the 7 figures as I thought it should. It was built by a company who knew what they were doing, in partnership with Microsoft (who probably provided the back end through their Azure cloud). The people who built it weren’t politically aligned, they were just good at building apps for “prime time events” — big, one-time events for which an app must work flawlessly the first time — and experienced with the Microsoft back end.

Somehow, whatever the Iowa democrats learned last time didn’t sink in. Rather than modifying the existing app with new caucus rules, they started from scratch. They were sold on an inexperienced software partner, paying a tiny fraction of the previous event’s cost and allowing for just a few months to do the work. Reportedly, others refused to take on the project (as I would have) because of the short timeline and other constraints.

This “Shadow Inc” outfit is a for-profit outgrowth of a non-profit that was started by some prominent democrat insiders, stating lofty goals about providing services to progressive causes, etc. It wasn’t a complete scam. They didn’t use their party credentials to take the money and run. I would guess they used their connections to convince the Iowa party that a new app was better than a revision to the old one and that it could be done late in the game with no risk. Then they took the money from the clueless party organization and presumably paid themselves good salaries while hiring people with no experience, no idea what they needed to do, how to do it, or how difficult it really was. “Political consultants” like this are are just parasites, trading on their connections, feeding off the “partner” they are supposed to support, and returning very little while simultaneously telling great stories about how “we’re in this together.” Just like the scammers in churches.

Not the same, but it rhymes

The distinction between these types of “insider consultancies” and outright affinity fraud is a grey one. If we lived in a world where software engineers had to be licensed like other engineers, or if there were any professional standard for software development and services, it would have been professional misconduct at best and fraud at worst.

Any organization that tries to inspire loyalty tends to be full of a variety of scammers ranging from the outright criminal to the more subtle “overcharge and under-deliver” types like the Iowa guys. I can’t go to a school alumni event without a dozen dubious “money managers” trying to get me to hire them. They can be annoyingly persistent. Every church, synagogue and mosque has them too. You’re supposed to trust them because “you’re one of them.” You never should.

Standard business rules always apply, even if the person is supposed to be “trusted.” You verify first that you actually need their service at all. Do you need an app? Or a pile of laptops? Or the “special” investment opportunities you are supposedly being offered? Or a money manager at all? Often the answer is no and you should end it politely there. Sometimes there’s a legitimate need in which case due diligence is in order.

There’s nothing wrong with giving the business to somebody you know and like, but you have to ask all the same questions you would of anybody else. Has she ever delivered an app like this before? Are the laptop really what they’re stated to be? How long has this person been managing money and what references do they have? These aren’t hard questions.

If the answer If the answer to why you should do business with somebody is ever “we’re part of the same <insert group name>, you can trust me,” then you know you can’t. Honest players don’t need to resort to that.

[There’s a flip side to this, one that I may address some other time. Those are the people you are “affiliated” with who expect you to provide special pricing or other considerations. Avoid them like Coronavirus too.]

As to the democrats, you would think that after 2016 they would have kicked out all the useless, sycophantic, kleptocratic consultants, pollsters, and purveyors of other services who enrich themselves while repeatedly failing. It seems that they haven’t. They might want to think about that.