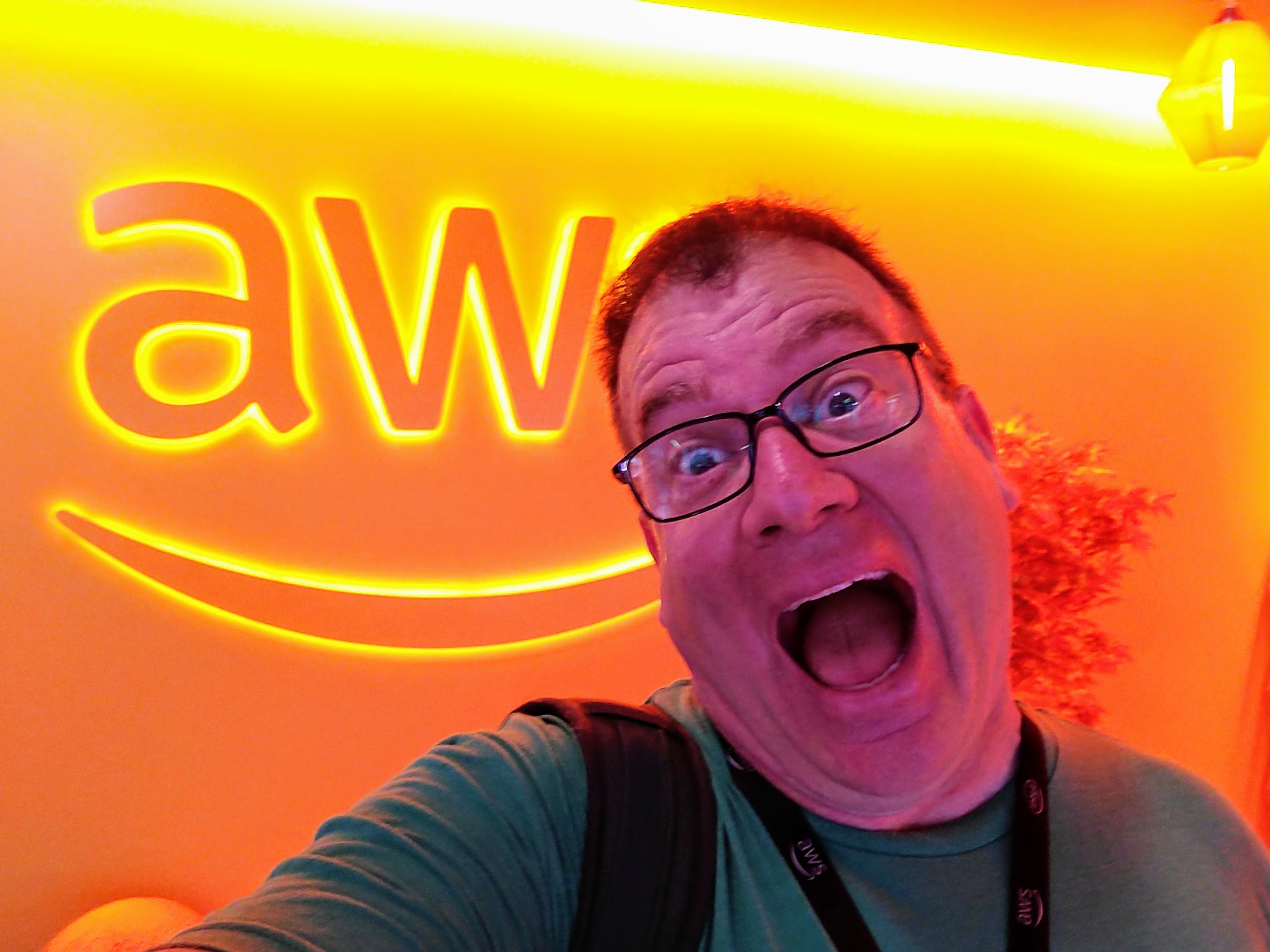 When I wrapped up 2018 just ahead of my move, I had a notion that it might be a while before I posted again. I didn’t think it would be this long.

Multiple things got in the way. My hosting service became a mess. I tried playing with AWS Lightsail, only to find that using the Bitnami platform that it favors is even more painful (to me) than using the cpanel platform that most other hosts favor. I feel bad about that because one of the people I’ve worked with recently was just promoted to general manager of that product division, but one thing I’ve learned at AWS is that there’s no shame in choosing the right tool for the job. I was going to migrate it to a simple EC2 instance and run things manually, but I got busy.

So here I am, almost a year later, and I’ve finally gotten around to it.

This blog, along with my Adventure Travel blog have been relocated to a virtual EC2 instance that lives in a data center somewhere near Montreal. Don’t ask me why I chose canada-central-1 as my favored region, I just did. For a t3a.small, it really makes little difference. It was a bit of a challenge to get it up and running and at some point I’ll document it here. The biggest issues were getting file permissions right (something the cpanel and Bitnami environments make sure is set up) and manually configuring TLS with technically unsupported Let’s Encrypt certificates. But it’s all working now other than some issues with photo editing that seem tied to a php version issue. At some point I’ll care enough to fix it.

I’m approximately settled in. Flash is doing OK too.