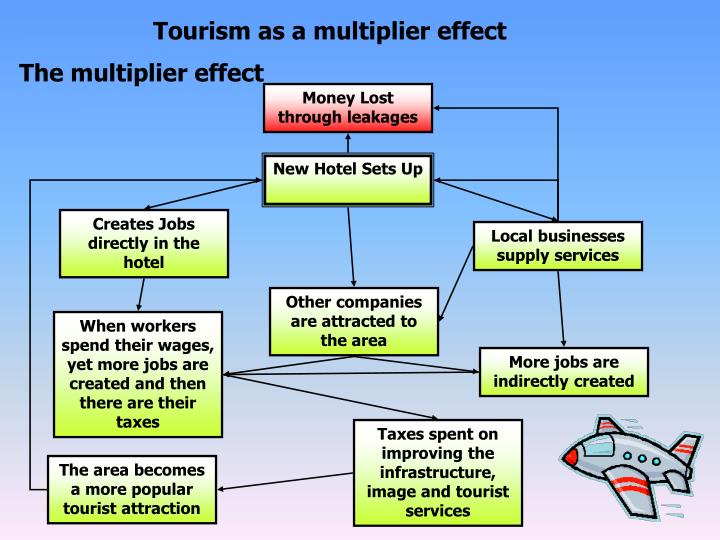 Forty-two percent of recent pandemic-induced layoffs will result in permanent job loss,” says a new study sponsored by the Univ of Chicago. “We anticipate a drawn-out economic recovery .., even if the pandemic is largely controlled within a few months.”https://t.co/EWE1dNCGc4

I’ve only touched on this, but the multiplier effect from some of this is going to be huge. As the study points out, it doesn’t take much of a change in the right places for a large number of people to be impacted. Let’s take a simple example that I’ve already talked about, which is business travel

Less business travel means less need for airlines, which wipes out a lot of jobs, but also reduces demand for a lot of other things. Fuel obviously, and many jobs related to producing it. But also airplanes, because there’ll be a lot less need to buy new ones. Boeing has already said pretty much that, because the global recovery could take 3-5 years. And airplane production cuts mean less aluminum, less copper wire, less hydraulics, specialized tires, specialized navigation/control systems, etc. Those are all huge business that could be cut in half quickly.

Also, less hotels and everybody and everything that goes into them. Everything from buildings (construction) to bedsheets. Those are just a few of the impacts.

My own employer has already said that when we go back to work, it’ll be in waves. Meaning it’ll be a long time (present plan says at least October) until everybody will be back in place on a full time basis. Will my favorite little espresso stand and the four people who work there still be able to survive with about half the regular foot traffic in the neighborhood? Or the burger place? Without significant rent concessions I doubt it, and even then, who knows?

If a number of companies follow Twitter’s lead and start allowing full-time work from home indefinitely, a whole lot of neighborhoods will suffer major losses from both a real estate and a service business perspective.