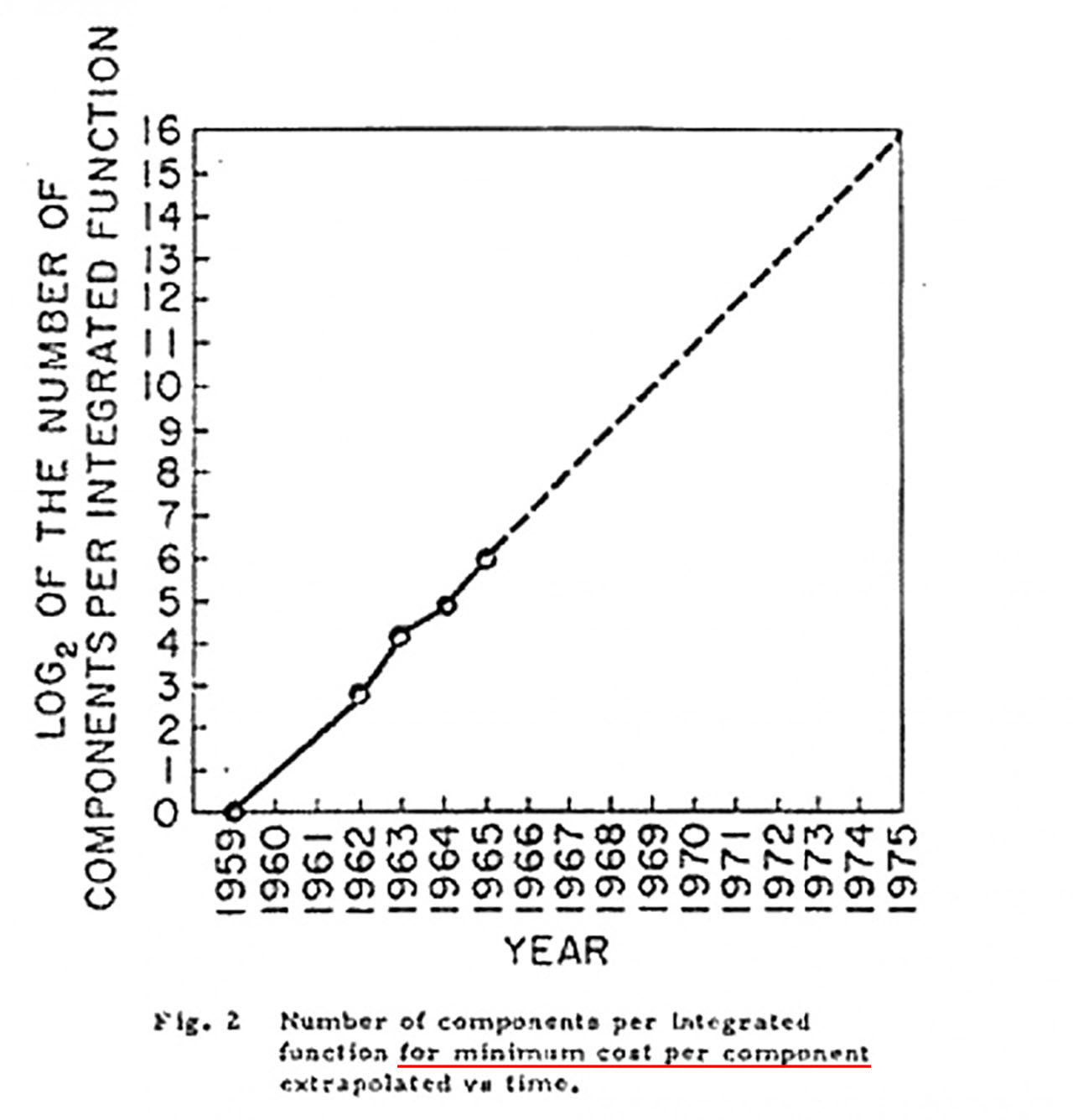 I recently gave a presentation about what I called “crappy computers” and why we should use them more. It wasn’t my best, wasn’t rehearsed and probably wasn’t even given to the right audience. But like many others, it was the seed of something better and was just recently asked to give a new version of it at the Los Angeles Nerd Nite in January.

Working title is pretty grandiose and I hope I can live up to it: Beyond Moore’s Law: What happens when the greatest truth of our lives ends? I plan to take down, or at least question, everybody who has made large predictions about AI space including and most specifically Kurzweil, but also guys like Musk and Eliezer Yudkowsky. No, I’m not anywhere near “qualified” to do this, but going to anyway because it seems that all of them are missing out on some very key facts about where we are in the evolution of computer systems.

If nothing else, a point for debate.